Sharpe's Pride and Prejudice and Master and Commander and Zombies

I am going to be running a game at Cold Wars in March based on the very funny mashup novel Pride and Prejudice and Zombies but with additional characters from other popular Napoleonic era novels.  Here's the description:

In an England overrun by the undead Unmentionables, can the Bennett sisters find suitable husbands? The chances are good since England’s heroes have returned to fight the undead, including a roguish rifleman and scallywagish sea captain together with their mandatorily Irish sidekicks. What hope do zombies have against some of the greatest heroes in English literature? 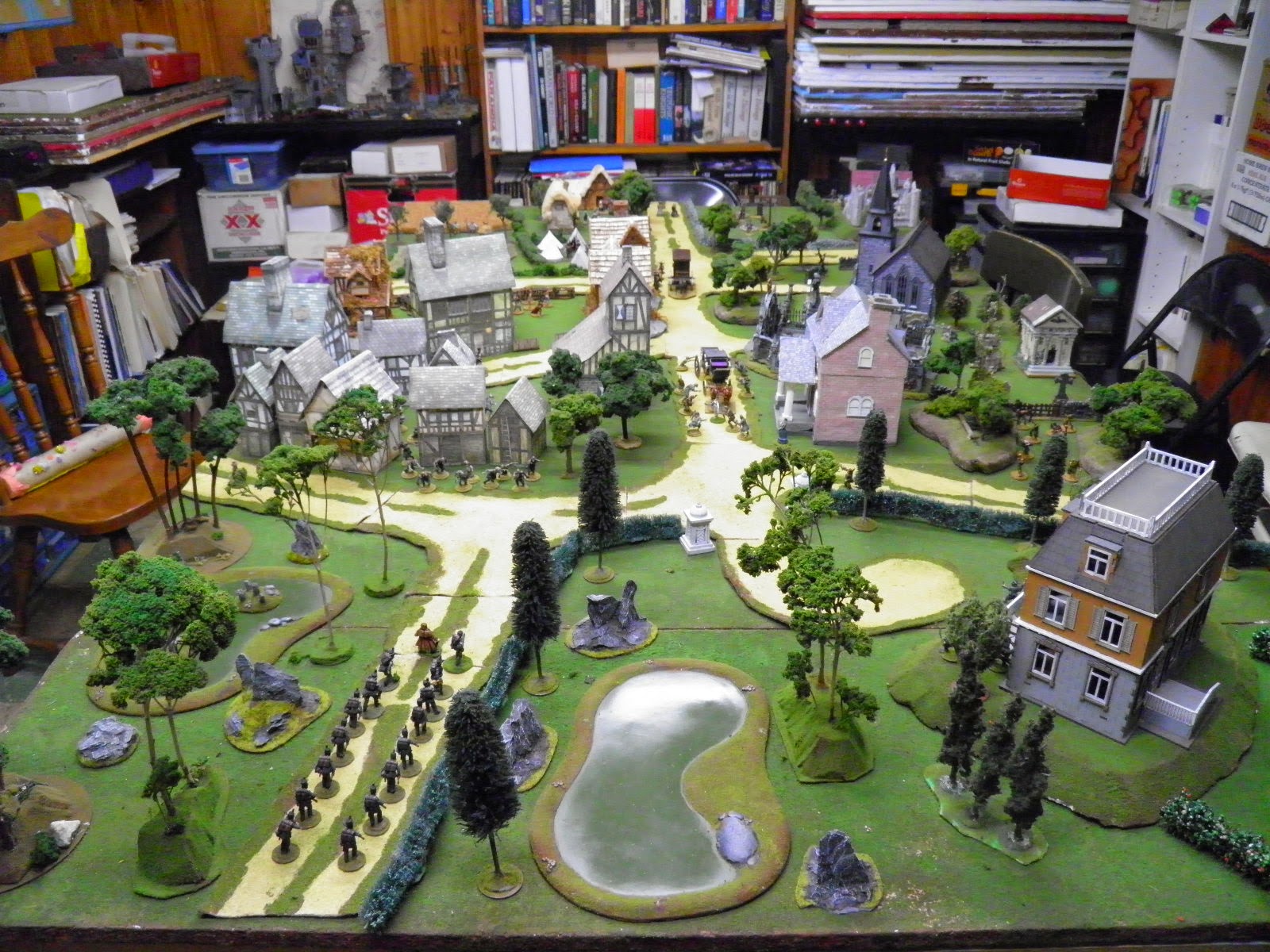 Table lay-out, the village of Hunsford in Kent with the nearby estate of Rosing Park 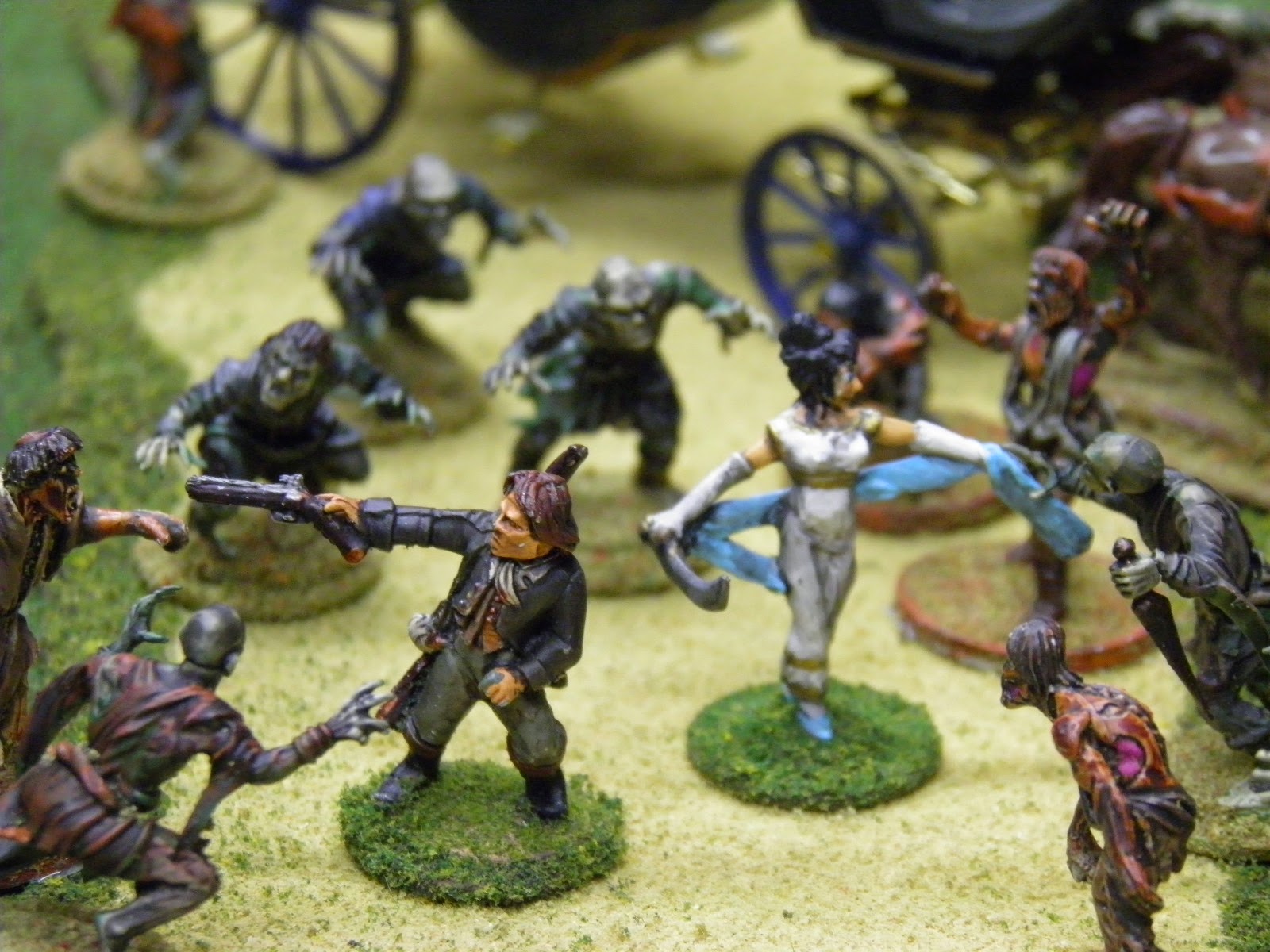 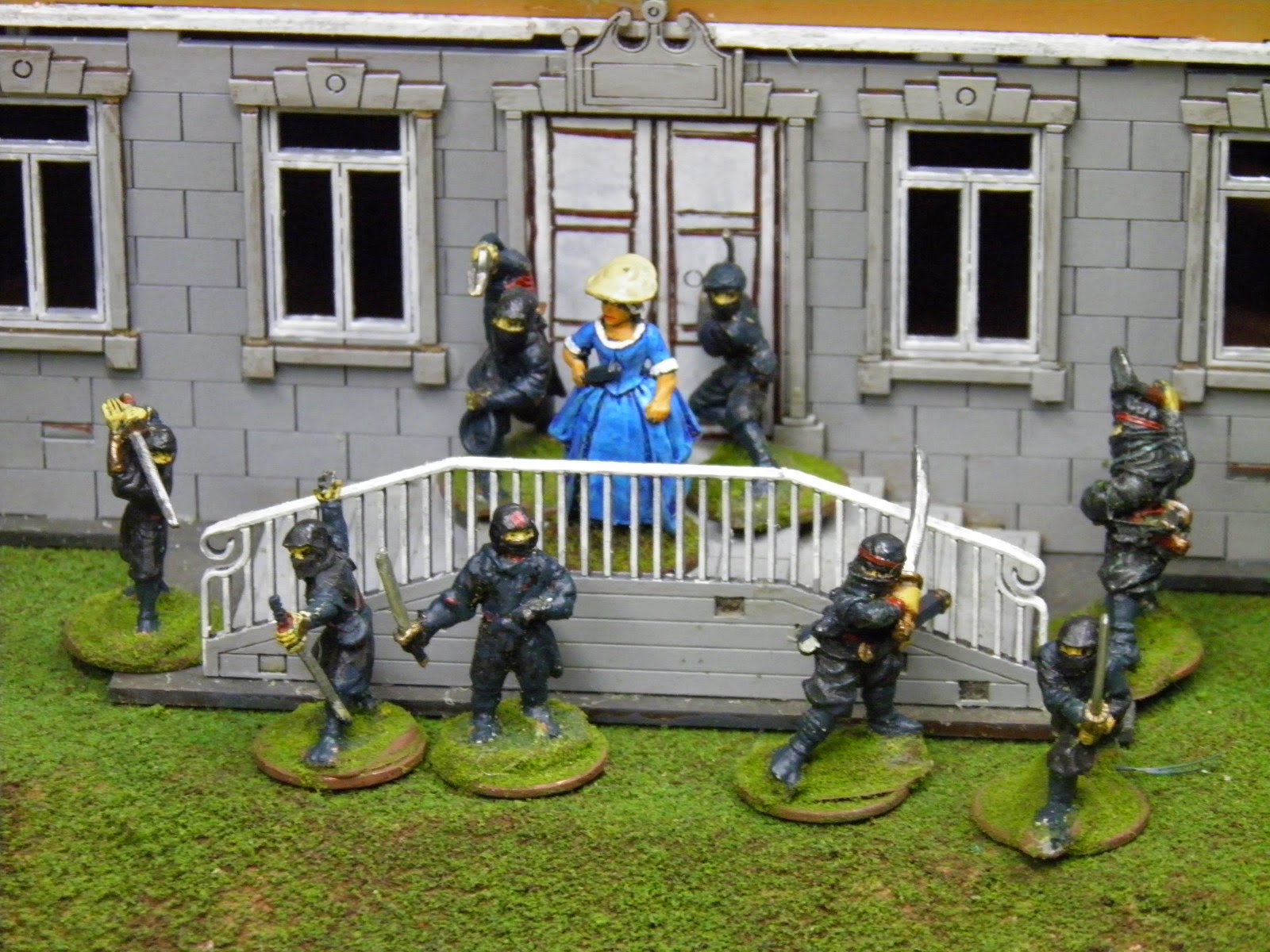 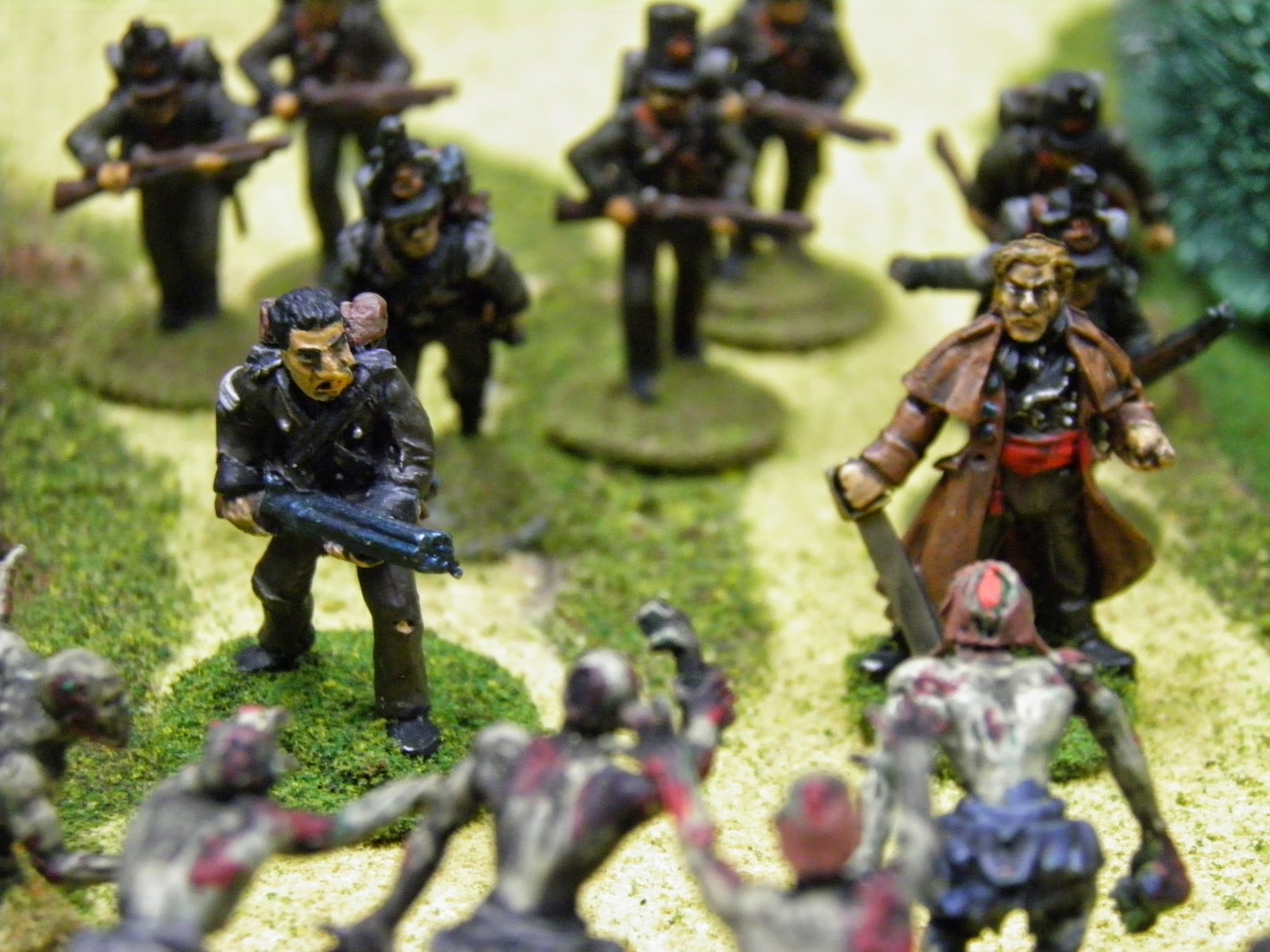 The 95th Rifles under Sharpe and Harper 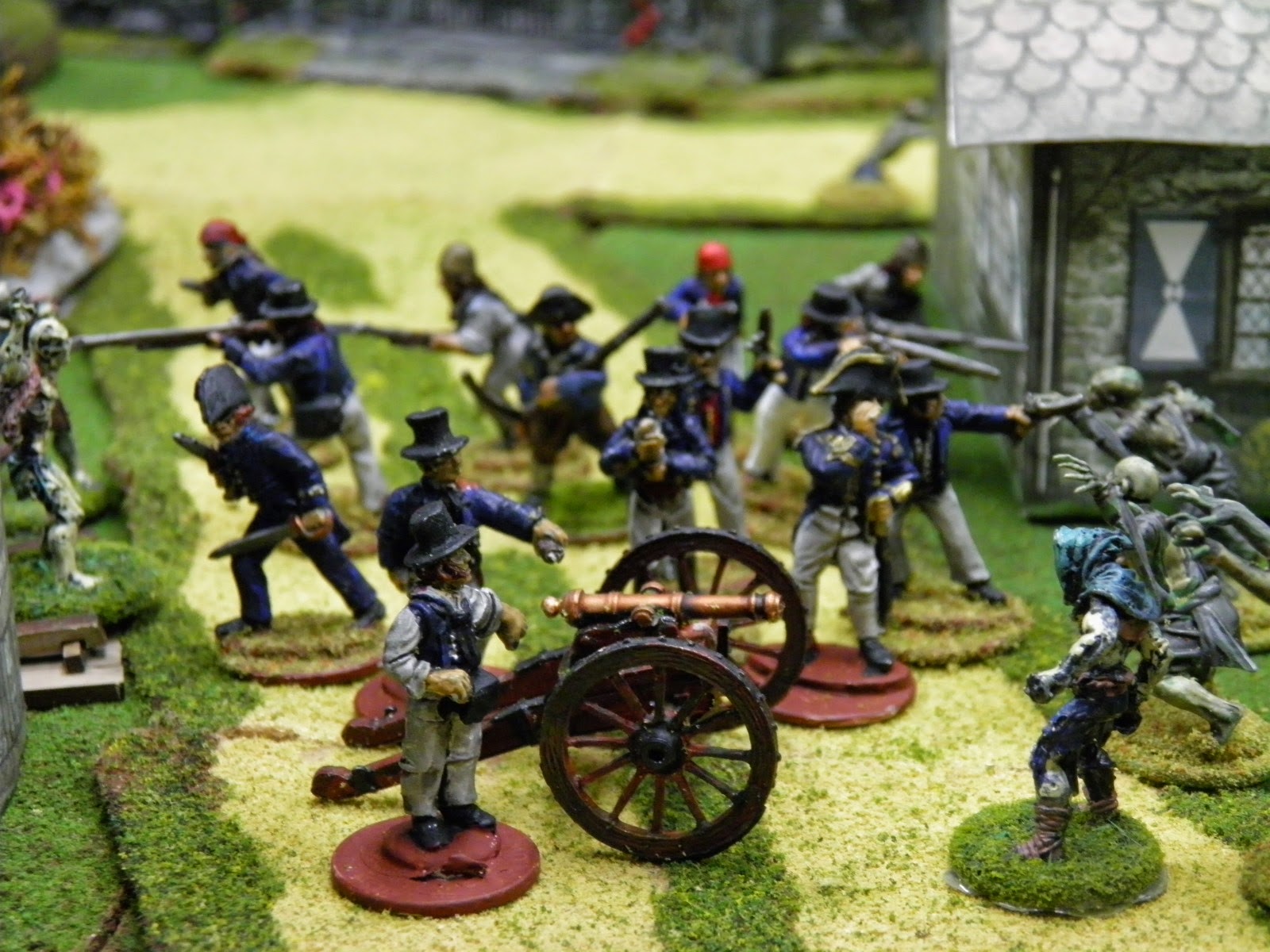 Jack Aubrey, Stephen Maturin and the crew of the HMS Surprise 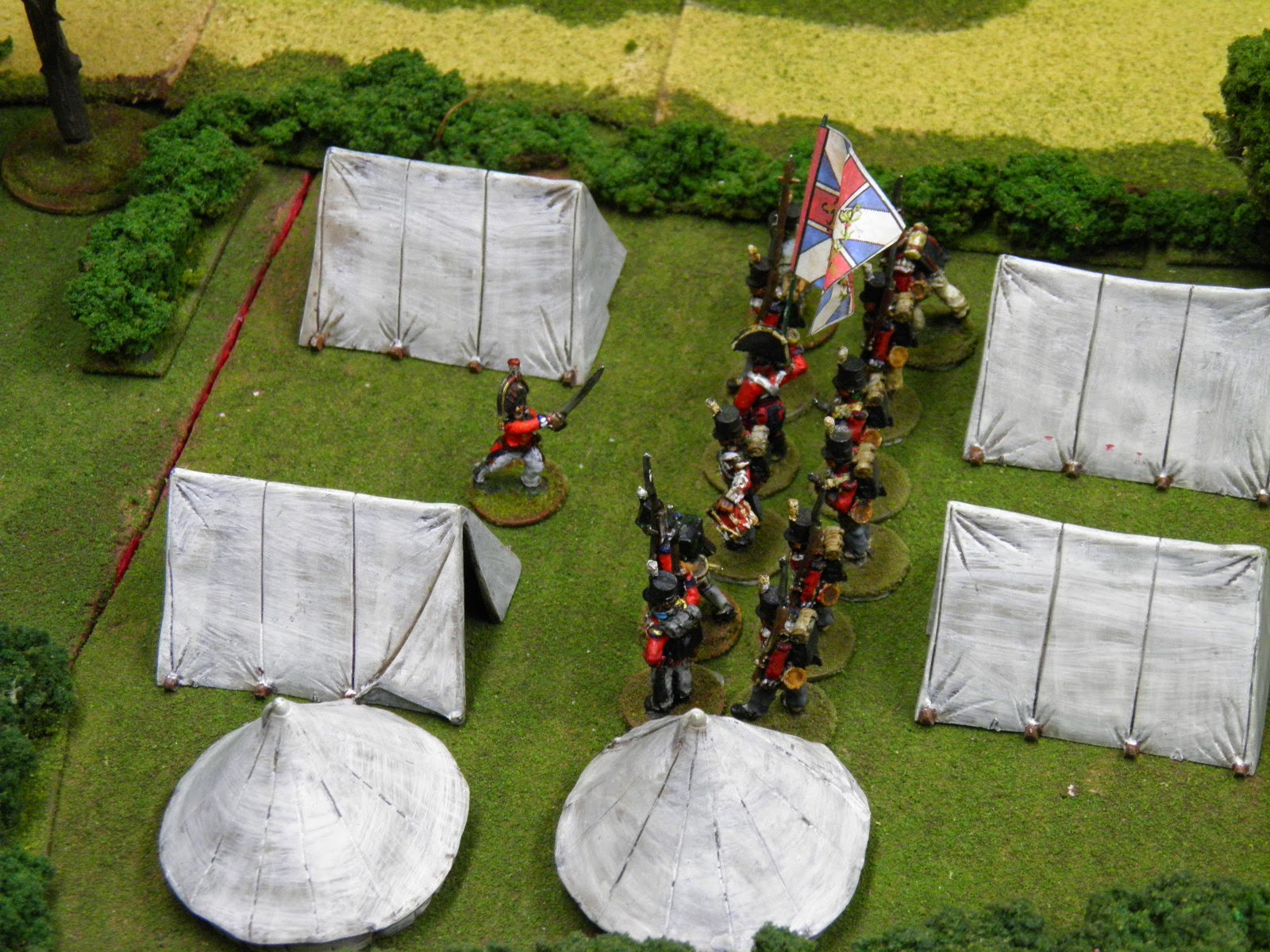 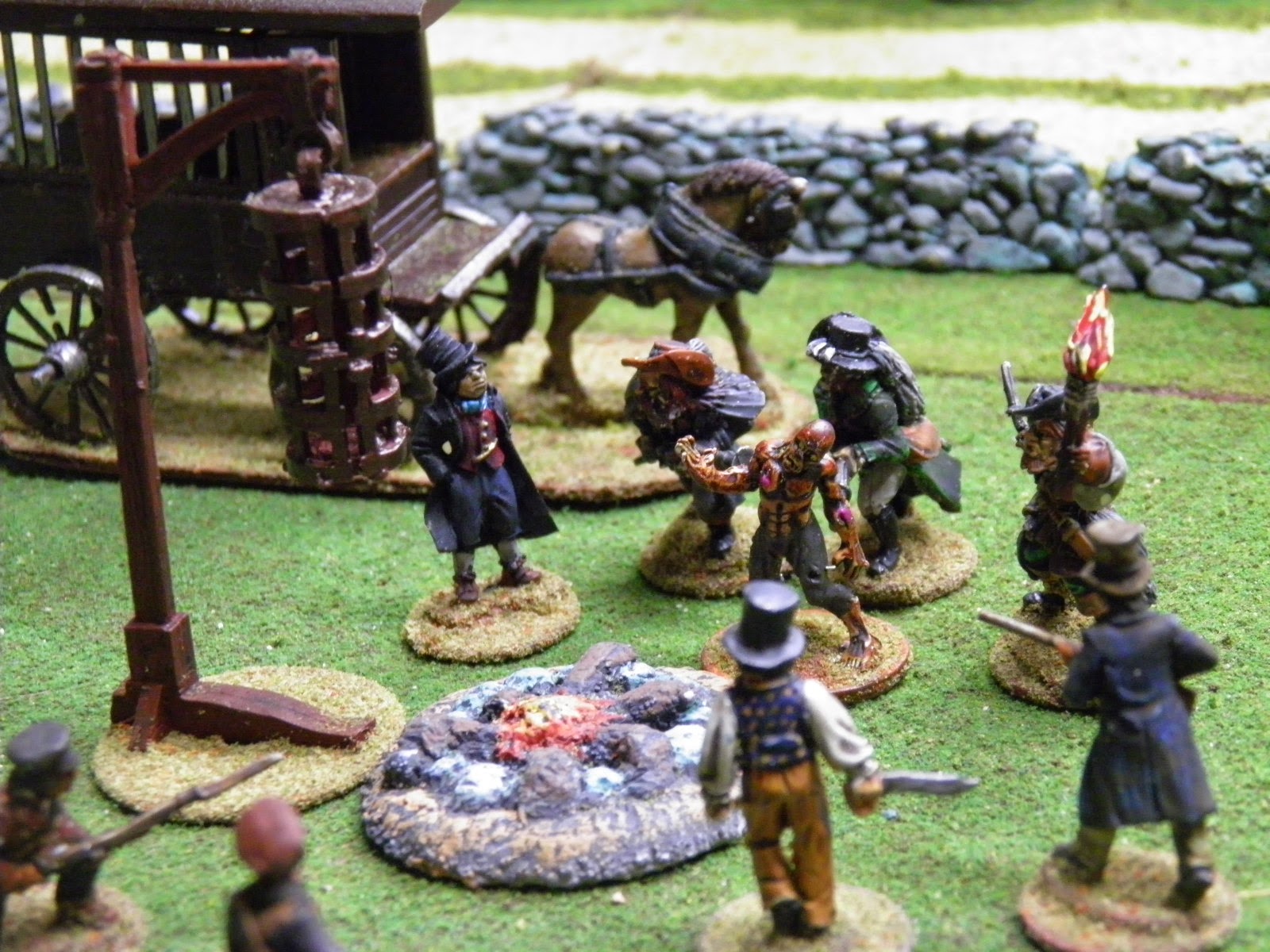 Reclaimers, desperate bounty hunters who capture the unmentionables for the burning fields.